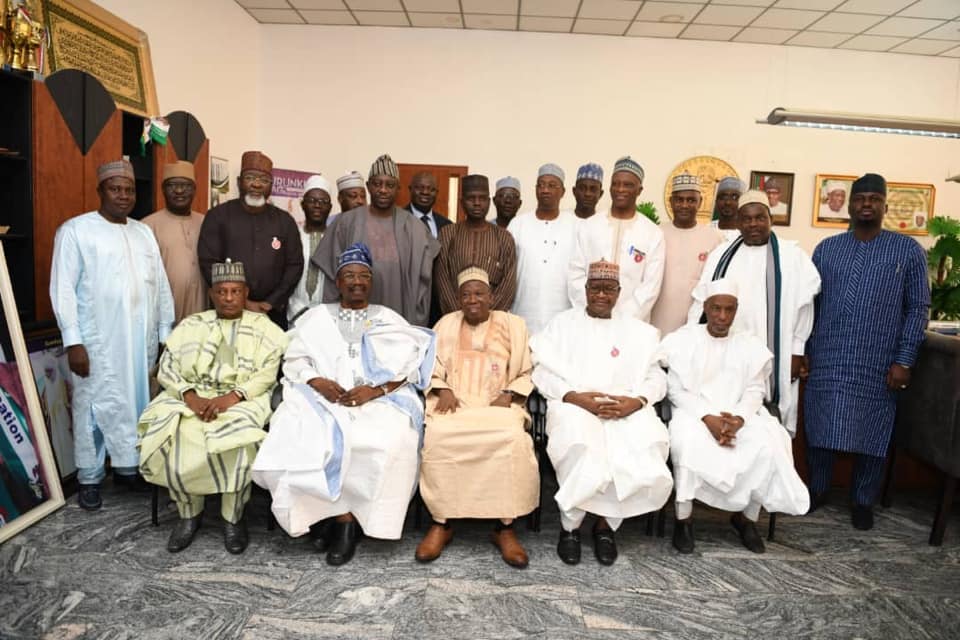 
The Chairman, Governing Board of the Nigerian Communications Commission (NCC), Otunba Olabiyi Durojaiye, has listed some of the key achievements of the board and management of the Commission over the years, just as he emphasised the readiness of the Board to support the management towards catalysing improved growth in the telecommunications industry through appropriate policy direction.

In his welcome remark at the 2019 Board Retreat of the Commission, being held at Bristol Palace Hotel, Kano, Durojiaye gave a quick recap of the landmark achievements of the Board, saying the objective of the retreat with the theme, “Leadership and Legacy”, was to further deliberate and elaborate on the activities of the 2019 and plan ahead to make 2020 more successful.

He stated that 2019 has been a successful year under the firm guidance of Prof. Umar Danbatta, the Chief Executive Officer and the distinguished executive commissioners.

Durojaiye affirmed that the NCC had maintained the steady overall contribution to the country’s Gross Domestic Product (GDP) to the tune of over N10 trillion quarterly just as the Commission has had several engagements with external stakeholders including various agencies and departments of government to ensure greater collaboration to sustain the growth of the telecom sector.

On infrastructure drive, Durojaiye said, there has been immense broadband infrastructure expansion through approvals of licensing of Infrastructure Companies (INFRACOS) in various geo-political zones of Nigeria.

“The NCC has also strengthened the industry corporate governance standards through the Board’s commitment and active participation at sensitisation workshops for stakeholders which held in different geo-political zones,” Durojaiye stated.

In the realm of corporate governance, the NCC Board Chairman stated that the Commission guided the successful takeover of Etisalat Nigeria by Teleology Limited “to prevent the collapse of the operator and ensure continuity, job protection and also strengthen investor’s confidence in the industry.”

He further stated that earlier, the Board of the NCC supported the strategic objectives of the Commission in declaring 2017 the ‘Year of the Telecom Consumer’ and subsequently backed different initiatives to protect, inform, empower and educate consumers. Durojaiye stated that the foregoing continued to have positive impact on the industry.

The Chairman also said that the Board, which has recently been reinvigorated with five new commissioners, is poised to give far-reaching support and policy direction to the Management of the Commission towards delivering on its mandates, as enshrined in the Nigerian Communications Act (NCA) 2003.

The NCC Board of Commissioners later paid a courtesy visit to the Governor of Kano State, His Excellency Abdullahi Umar Ganduje.

Led by Durojaiye, the NCC Board acknowledged the patriotic gesture of the Governor in providing resources for the Emergency Communications Centre (ECC) and providing the enabling environment for telecoms to thrive in the state.

In his response the Governor expressed his gratitude to the NCC Board for the courtesy visit. He commended the Commission "for making sure the service providers give excellent quality of service (QoS) to the people of Kano and Nigerian citizens." The governor also commended NCC for facilitating the expansion of access to Information and Communication Technology (ICT) and for enhancing national security.