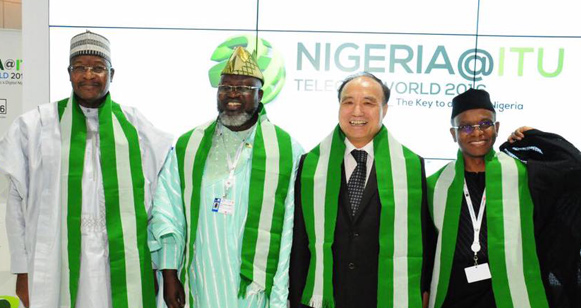 At every session in the just concluded International Telecommunication Union (ITU) Telecom World, Bangkok 2016, the need for further investment in the Information and Communications Technologies (ICTs) sector cropped up. Speaker after speaker made and stressed the clarion call. And these were, by no means, ordinary contributors to the robust discourse. They were an integral part of the crème de la crème of the global best in the sector. Yet they all spoke with one voice: ICTs hold the key to the future of the world socio-economic transformation.

Indeed, ITU Telecom World represents the ultimate pilgrimage for the top echelons of the industry’s finest. It's where they congregate, brainstorm and make far-reaching recommendations on how to move, unarguably the most dynamic industry in the world, forward. It’s one huge convergence that every nation hopes to explore to flaunt, to the rest of the world, what it has in abundance and thus ready to offer.

It’s, therefore, no coincidence that the overriding message Nigeria took to Bangkok was: "come and invest in the Africa’s largest economy; it pays off". The ever burgeoning population, the colossal Gross Domestic Product (GDP) and the exponential growth the country has recorded since the liberalization of its telecommunications sector in 2001, were some of the comparative advantages Nigeria proudly showcased in its conspicuous charm offensive. 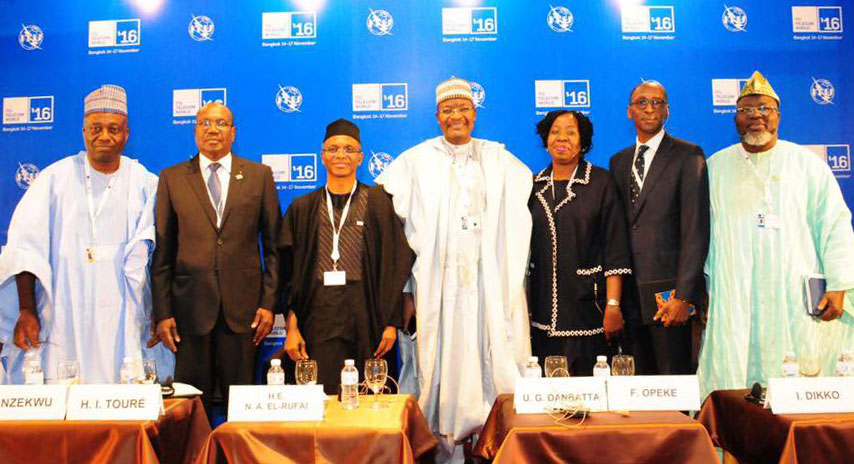 By all standards, Nigeria had a very impressive outing at Bangkok 2016. This was no accident. Everything was painstakingly organized. Thus the seriousness Nigeria attached to the conference was not only symbolized in the country’s majestic pavilion at the occasion but was also glaringly evident in the caliber of networth individuals assembled to project its ICTs investment potential to the rest of the world.

From Dr. Hamadoun Toure, the immediate past Secretary- General of the ITU, the erudite Kaduna State Governor, Malam Nasir Elrufai, and equally scholarly Executive Vice Chairman of the Nigerian Communications Commission (NCC), Prof Umar Garba Danbatta, the investors listened to some of the most convincing case for investing in Nigeria. These giants were supported by Miss Funke Opeke of MainOne, and Ibrahim Dikko of Etisalat Nigeria.

For Danbatta, under whose leadership NCC put together the great show, the investors should seize the opportunity occasioned by the regulatory excellence of the commission under his watch. He proceeded to entice the prospective investors with tantalizing aroma of the sheer size and culture of the ICTs market in the giant of Africa.

"Nigerians love to communicate, no matter what difficulties we go through. The various indices of economic growth point to the fact that the telecommunications services will continue to be resilient, stable and therefore contribute to an average of between three to four billion dollars per quarter, every three months. The figures are there for all to see," Danbatta confidently explained. 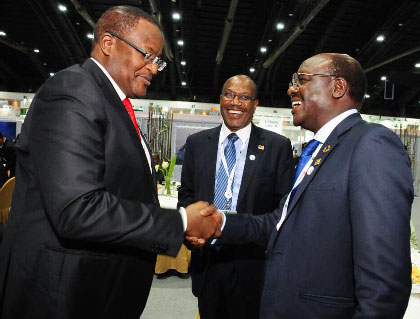 According to the EVC, 5 items out of the 8 Point- Agenda he rolled out earlier this year, are only achievable with more deployment of telecommunications infrastructure. "I believe this is where investors can come in and take advantage of the climate, the ease of doing business in Nigeria, which has now greatly improved, as well as the flexible regulatory environment in the sector."

Danbatta’s submission was corroborated by Governor El-Rufai, one of the architects of the telecom sector liberalization in Nigeria. "Nigeria is the largest Africa economy; it is a land of great opportunity. Do not read the statistics. The GDP per capita and the size of economy can be misleading," he started with a caveat emptor.

Taking the audience down memory lane, the governor narrated the story of his trip to London as the then BPE boss with a view to wooing Vodafone to invest in Nigeria. He offered a GSM license to the company for symbolic $1, an offer flatly turned down by the firm only to rue sooner than later. "A year later we auctioned these licenses, 4 of them for $285 million each. And within six months we hit 5 million subscribers and not 3 years and not 5 years, so the opportunities are unbelievable," he observed.

The governor also allayed concerns about bad narratives around the country, as corruption and security challenges are being frontally attacked by the current administration.

But if any investor was in any doubt about a level playing field for operators to thrive in Nigeria, an executive of Etisalat, Dikko, succeeded in dispelling it. His company was a late entrant in the Nigeria’s telecom industry and yet managed to carve a sizable market niche for itself within a short period of time. 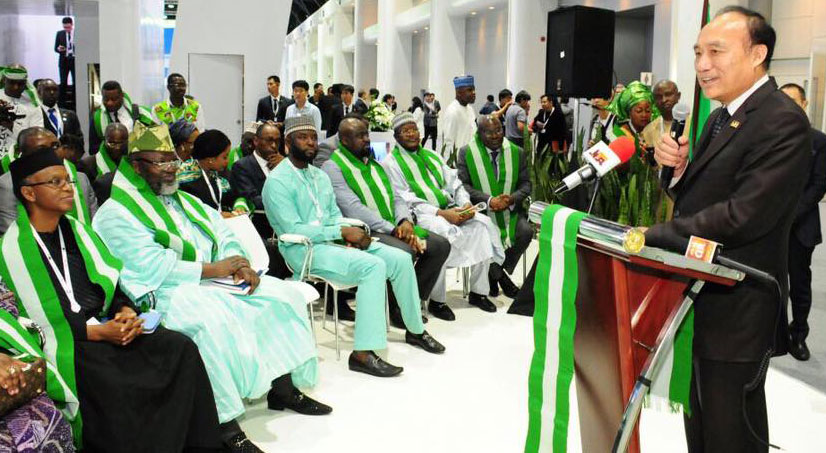 He said: "We find the position of the NCC as a Regulator quite collaborative and consultative. Even if they are coming up with a new policy, they will hear you out. And the flexibility with which they operate is key to our growth."

According to Dikko, who lauded the NCC Act, the key external factor of the company’s success story "is the clear regulatory framework" of the NCC, stressing that "there is always clarity and certainty".

Dikko was not alone in this appreciation club of players as Toure had earlier given the international audience the lowdown of the progress Nigeria has made in ICTs development.

"I see Nigeria as a giant in the continent as an opportunity to invest. It is my belief that any country that has taken ICT development seriously is making the right choice for today and future generation," he noted.

Toure also told the gathering that "the next oil is big data and Nigeria has plenty of it."

While applauding the country for organizing the forum at the ITU Telecom, Toure said there was only 50million dollars investment in the country in 2001 which grew to 68.2 billion Dollars in 2015.

All said, this year’s country’s participation at ITU Telecoms World has served its purpose as a huge confidence booster for prospective investors eyeing opportunities in Nigeria’s telecoms sector.

As the programme ran full circle last week, no one is left in doubt that the Nigerian delegation led by Minister of Communications, Barrister Adebayo Shittu, made a great investment pitch to the rest of the world.

Musa, SA Media to EVC-NCC wrote in from Abuja